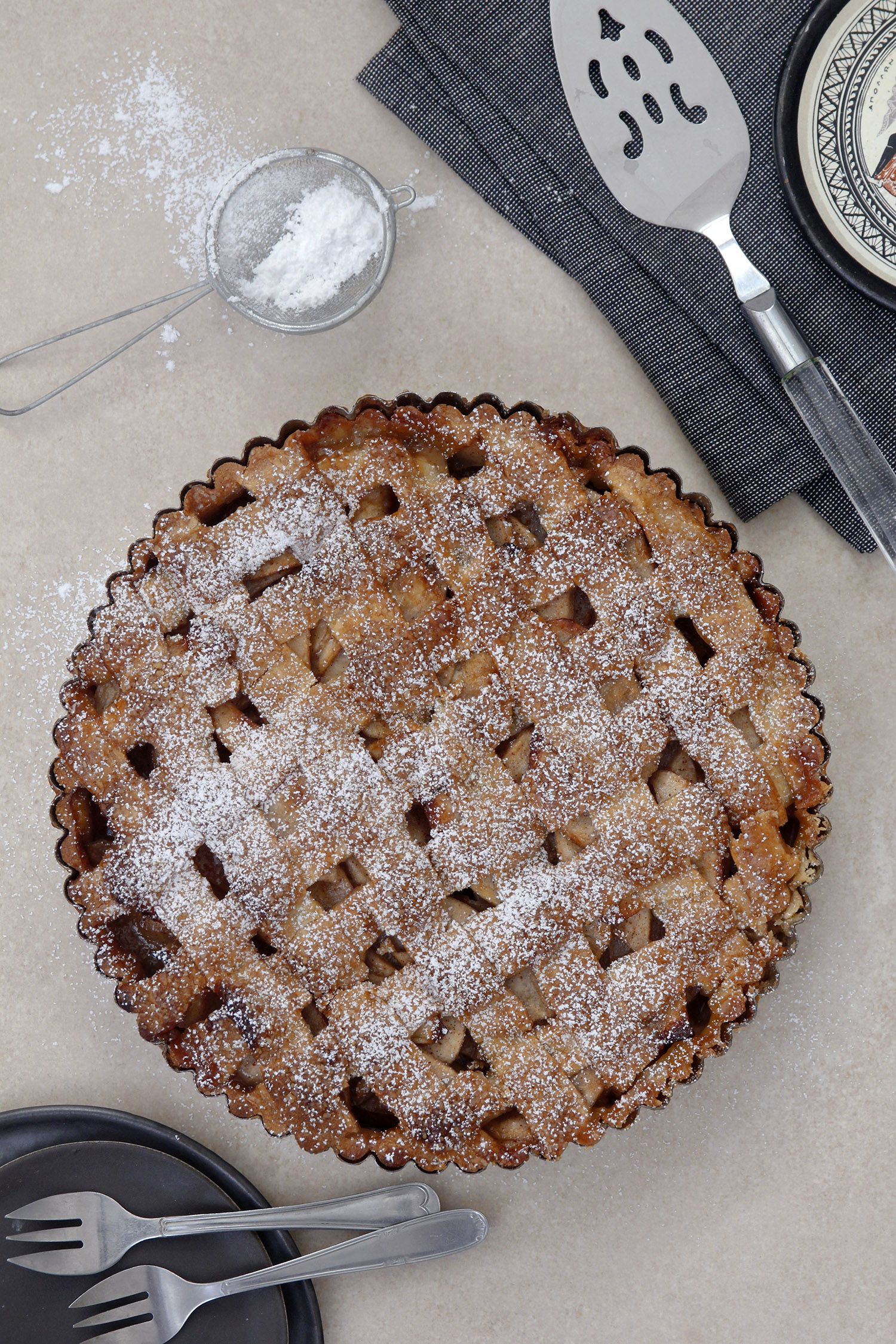 Pi Day is here and just like every year it’s the perfect excuse to make pie! This time I chose a classic – a traditional apple pie, which is one of my favorite desserts. A warm and fresh apple pie straight from the oven with a scoop of vanilla ice cream or vanilla sauce on one side is one of the greatest pleasures in my opinion. Crispy, crunchy short crust pastry with soft and sweet apple filling – I really don’t need a lot more than that. Also, for me it’s the ultimate birthday cake (Pi Day is my birthday 😊).

The best thing about this pie is the fact that it does not require blind baking. You simply bake the whole thing together – crust and filling, until you get a golden brown, appetizing apple pie, that spreads the most amazing aroma in the kitchen while baking.  Happy Pi Day ♥ 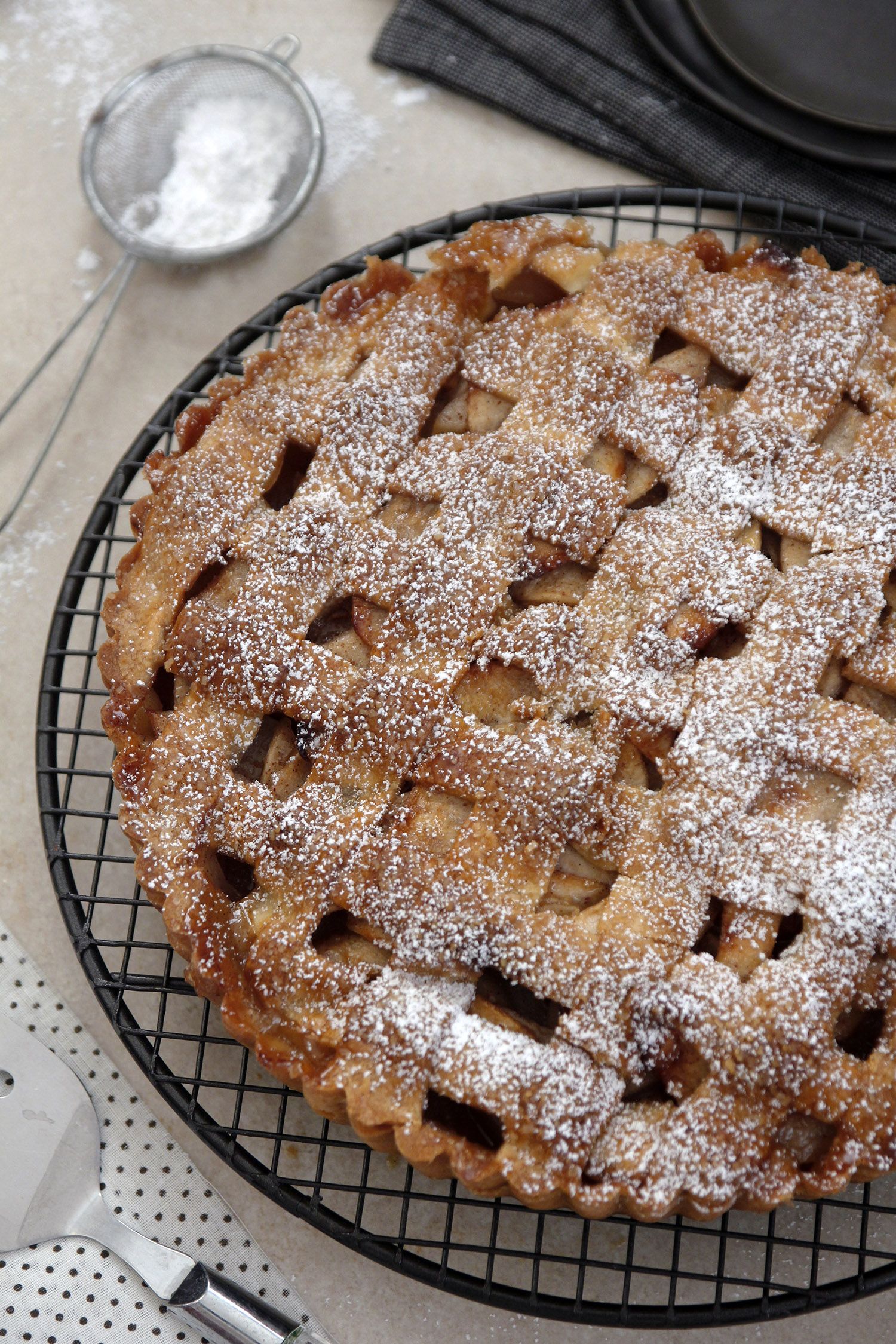 For the apple filling:

For brushing and decoration: 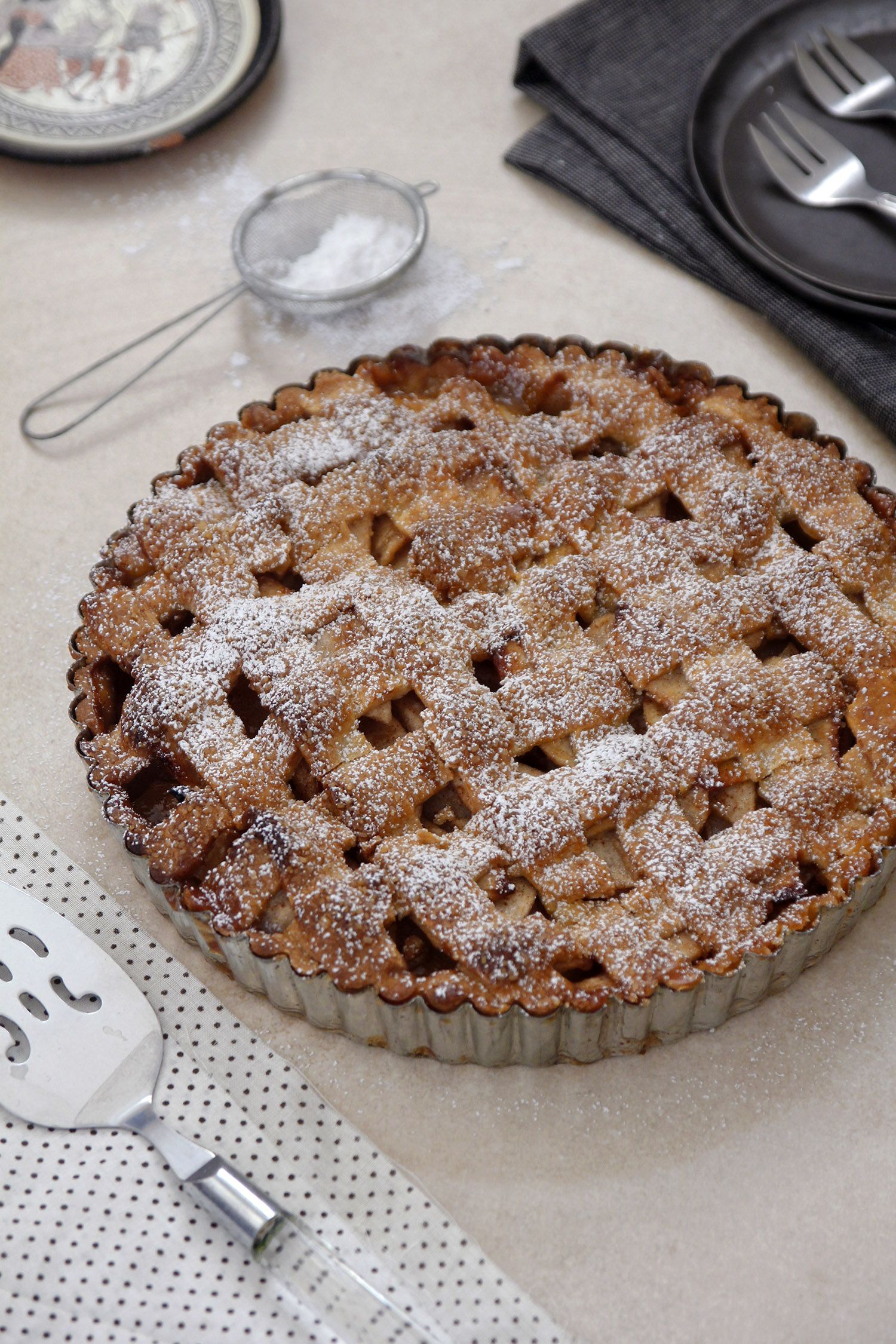 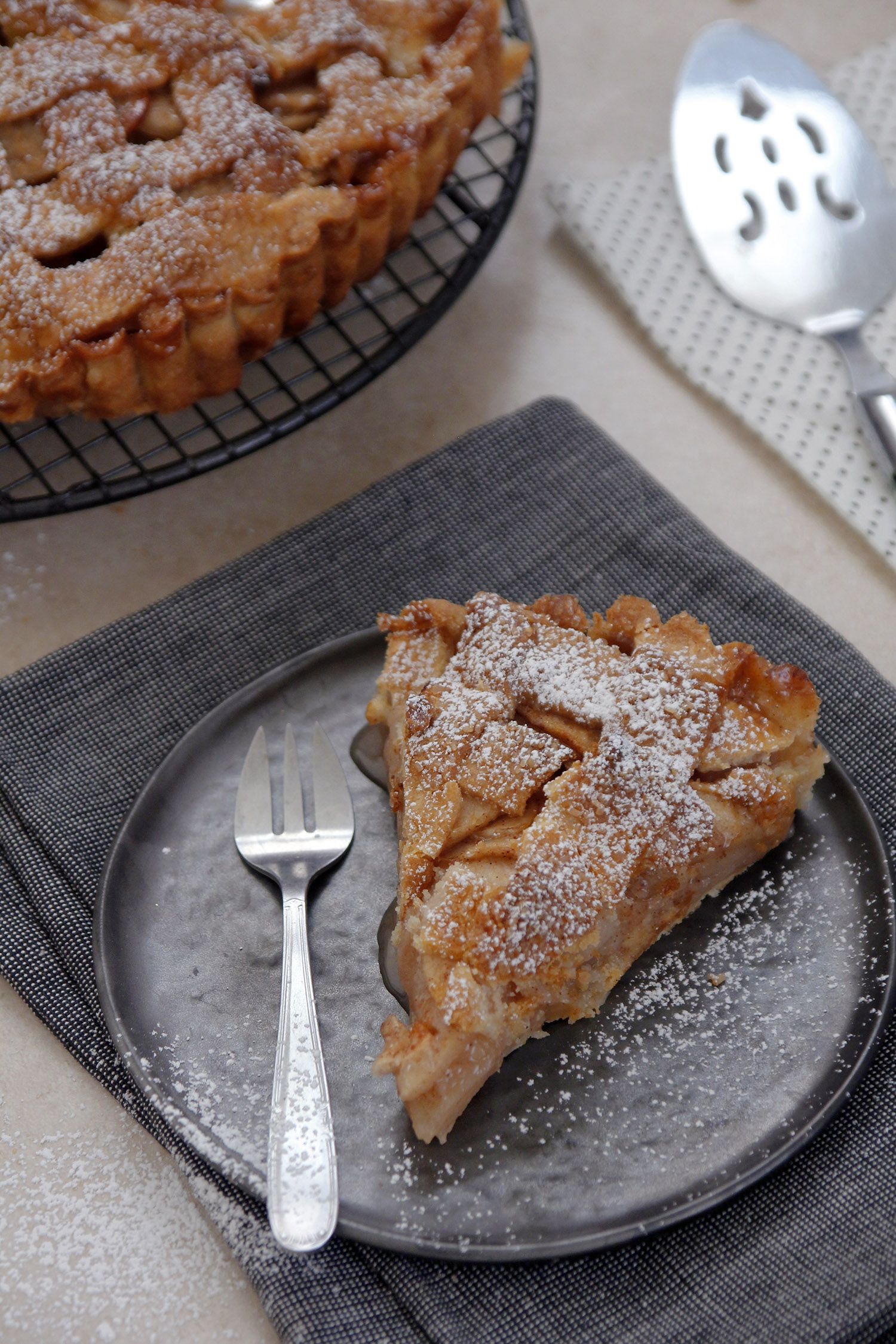