There are only few desserts I simply cannot resist – cinnamon babka is one of them. When I make cinnamon babka at home I just know I have to “get rid” of it and make it go away ASAP unless I want to find myself eating a whole babka alone. 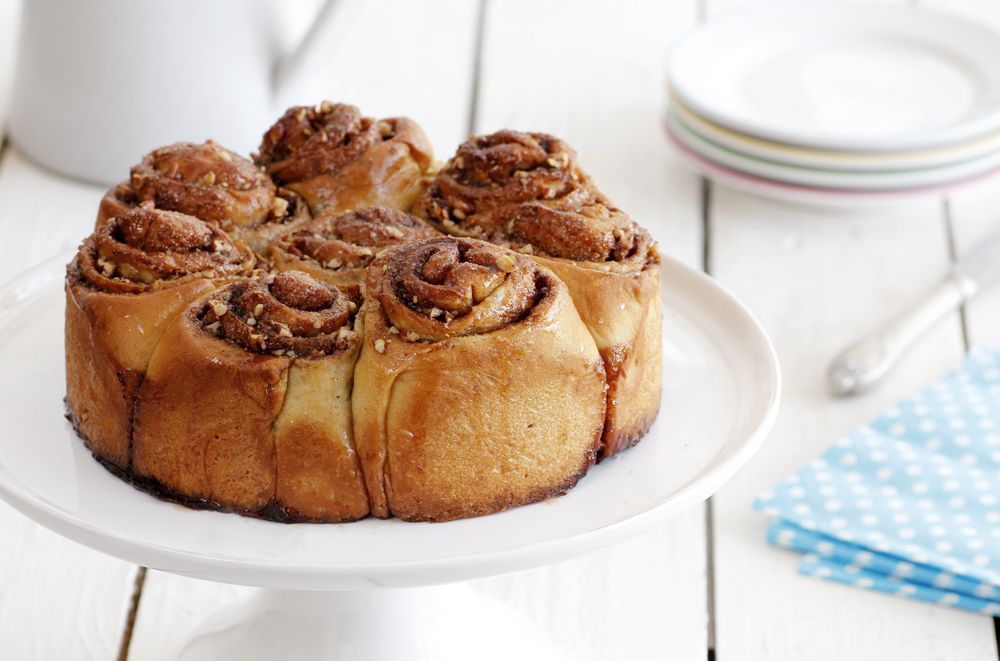